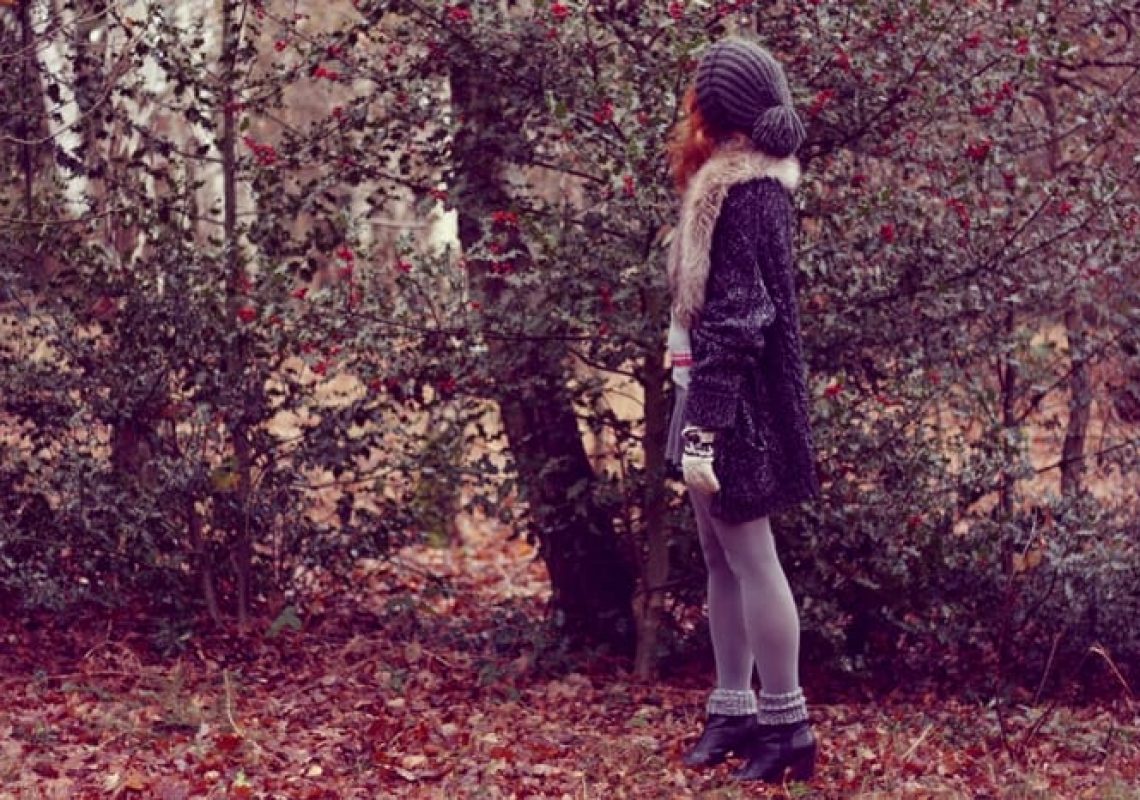 Photos by Ell and me

English: The older I get the more childlike I feel. When I was 9 I really wanted to be like Spice Girls, date agent Mulder and be an adult. Now I am the same age as Spice Girls were at the peak of their popularity, agent Mulder turned out to be a sexoholic older than my parents and the whole idea of childhood becomes more and more appealing. Sure I like that splendid feeling we have on our payday, I like my glass of port and living with my boyfriend but one needs to work their ass off to be able to enjoy little pleasures of life. It was not so in the land of My Little Pony.

This Christmas I will be proudly wearing my silly hat, sleep until late, brush My Little Ponies’ manes and polish my dinosaurs. I wish you the same (or a plentiful of childlike activities you prefer). 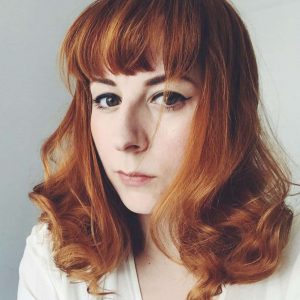 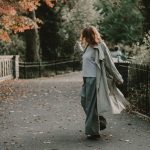 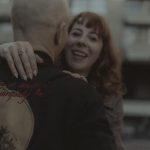 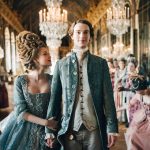 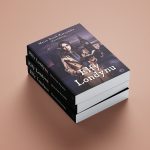 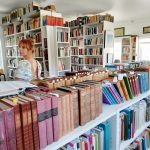 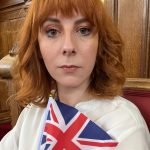